A Crisis In Confederate Command 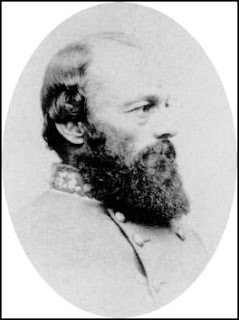 General Edmund Kirby Smith
On a recent Civil Wargasam my wife bought me the book, The Red River Campaign, edited by Savas, Woodbury, and Joiner.  Reading this small book of only 130 pages reminded me of another book I have read on the subject.  A few years ago I read, A Crisis In Confederate Command by Jeffery Prushankin.  This book went into the disagreement between Confederate General Edwin Kirby Smith and Major General Richard Taylor.

The disagreement between Smith and Taylor had more to do with strategy than anything.  Richard Taylor had commanded a Louisiana brigade during the early part of the war under Stonewall Jackson in Virginia.  He had studied closely what Stonewall had accomplished.  He was extremely aggressive like Stonewall and believed that once you had your enemy against the ropes you went in for the kill. 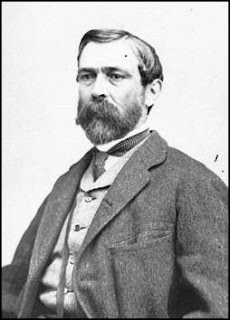 Edmond Kirby Smith was the total opposite of Richard Taylor.  Kirby Smith's generalship has been compared to that of Joseph E. Johnston.  Instead, Kirby Smith's idea on strategy closely resembled that of Confederate President Jefferson Davis.  Smith believed in spreading his forces out and defending every foot of his military district.  Richard Taylor believed in concentrating his forces and hitting a small part of the enemy at a time.

When Federal Major General Nathaniel Banks began his campaign up the Red River, Richard Taylor only had 6,000 men present.  Banks army numbered 28,000 men.  Taylor was forced to retreat because he didn't have enough troops to stop Banks.  Taylor begged Smith to reinforce him with troops from Arkansas.  Smith was worried about Federal General Steele's forces in Arkansas and was afraid to commit too many men.  He finally reinforced Taylor with 1,800 men, bringing his total to 8,800 men.  In true Stonewall Jackson fashion, Richard Taylor caught Banks army strung out on the road and hit him at a place called Mansfield.  Although his attack was disjointed, he managed to defeat Banks.  At a high cost in officers, Taylor lost 1000 men while Banks lost 2,235 men.  For Banks, the Red River Campaign  was over.  He immediately began to retreat.

They would fight again the next day  at Pleasant Hill in an indecisive battle.  Banks army then escaped unmolested.  Taylor blamed General Edmond Kirby Smith for not reinforcing him with enough troops to destroy Banks.  Taylor was awarded with a promotion to lieutenant general for his actions in the campaign.  Unfortunately, he had lost Brigadier General Alfred Mouton, Brigadier General Thomas Green, Brigadier General William R. Scurry, and Horace Randall. 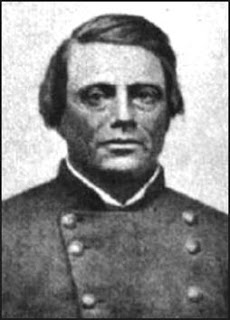 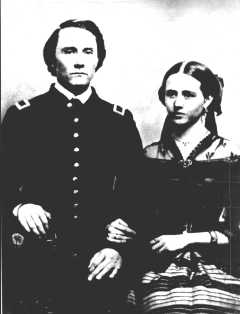 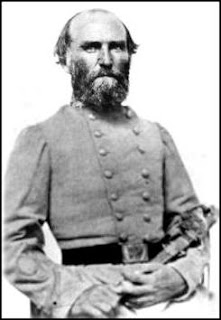 I have always wondered what these two men could have accomplished if they had worked together instead of bickering with each other more than they did the enemy.  For more on the subject I recommend reading Prushankins A Crisis in Confederate Command.